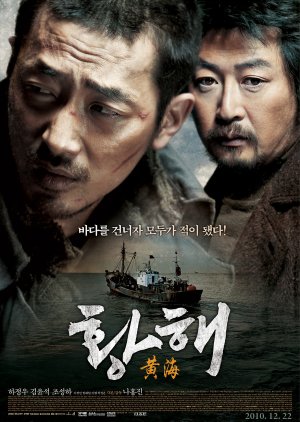 On the Chinese side of the China-Russia-North Korea border, in the Yanbian, Korean Autonomous Prefecture, Ku Nam toils his days away as a taxi driver. When he's not working he's often found in the gambling halls. Ku Nam is now in serious debt. His wife left to work in South Korea and promised to send money back. He has yet to hear from her and he is tormented by nightmares of her having an extra-marital affair. Making matters worse, Ku Nam is fired from his job and debt-collectors take most of his severance pay. Dog seller and underworld crime boss Myung Ga offers him a deal. If Ku Nam goes to South Korea and successfully carries out a hit he will get paid $10,000 USD. Ku Nam accepts the deal and leaves for Korea on a rickety fishing boat with $500 dollars for his expenses. When Ku Nam arrives in South Korea he carefully scopes out his target for days, while also searching for his wife. When the time arrives for Ku Nam to take out his target, a string of unexpected events occurs leaving Ku Nam desperately looking for a way out. Meanwhile, the cops, Korean mafia, and the Chinese mafia all frantically search for Ku Nam. 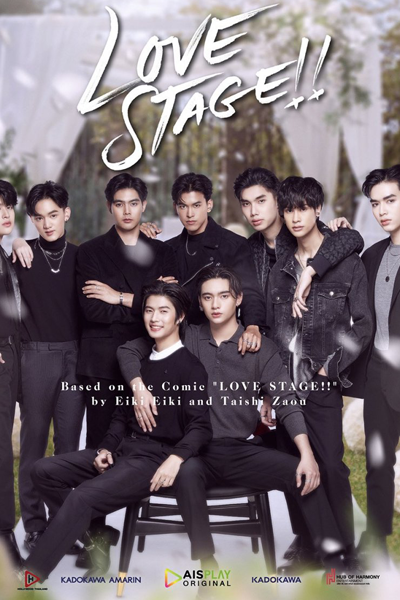 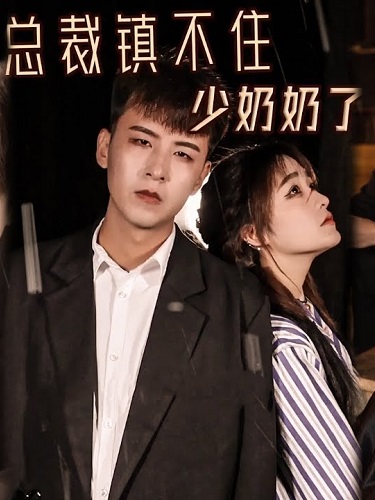 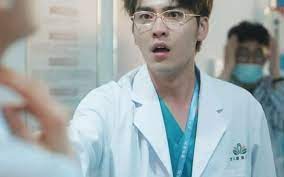 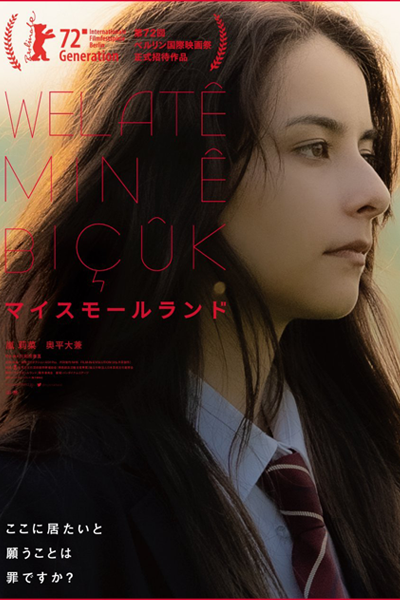 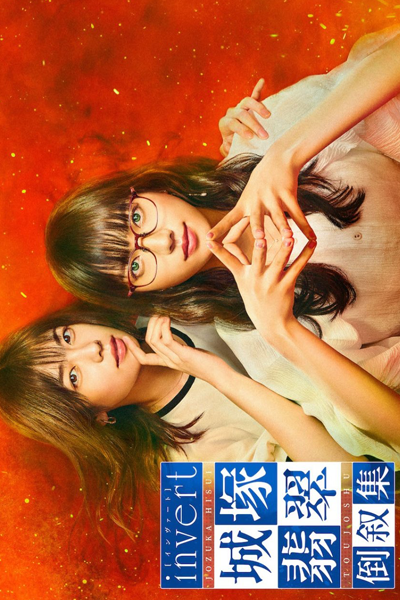 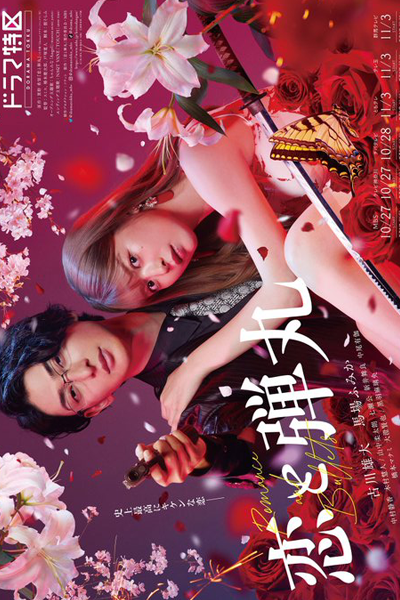